A new and unique book based on one of Manja’s early works has recently been published by VERO Vision, partly financed by the City Office for Education, Culture and Sport of the City of Zagreb.

For years I have been keeping an eye on some artists and their work. Having started off myself in the same vein, I feel a certain closeness and understanding of them. And from a distance I can perceive quality very well. As director of VERO Vision, I decided that I would myself in the near future promote some of them who are in some way individual and exceptional.

I have known Manja Scott since her birth, because she is my sister. From my earliest days, I was fascinated by the magic she worked with shapes and colours. Neither of us knows how it happened that I ended up at the art academy, while she went into the dance. But from the moment when our paths separated, her visual artistry blazed out while mine faded, and our roles switched diametrically. Since then, she has painted, and I have been on the stage.

I know well what it means to have white paper in front of one. For me, it meant to freeze, but for Manja Scott, it is an inspiration.

What no critic can possibly know, but a sister can, is that her inexhaustible inventiveness and fantasy during her work spring from her positive and vivacious character.

Manja’s batik from 1974 is, perhaps, like no other work, the reflection of her profound creativity. Its creatures arouse thoughts of the origins of life on earth, the fortuity of change, and the diversity of forms of living beings, from amoebae onwards.

And, yes, great love for them, too. 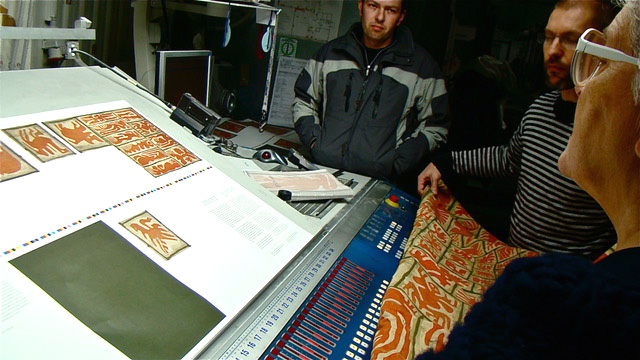 Laying out the book

With this book, I enable every one of the creatures from the batik, each with a page of its own, to be liberated from captivity.

Selected images from the book 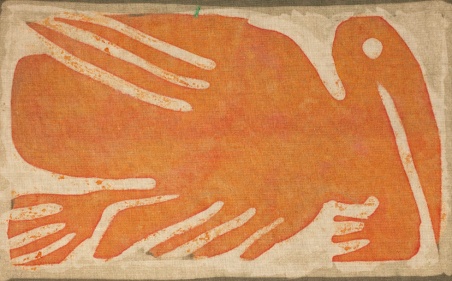 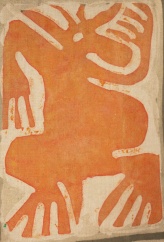 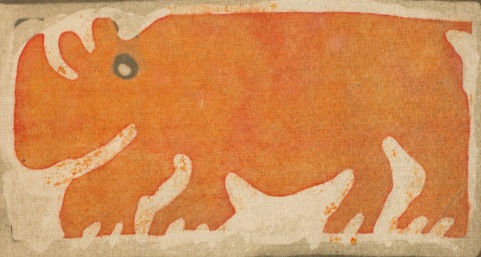 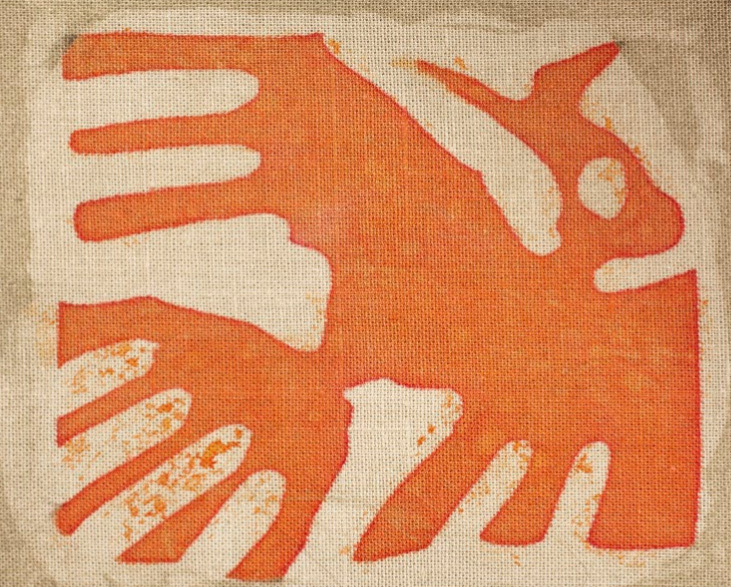 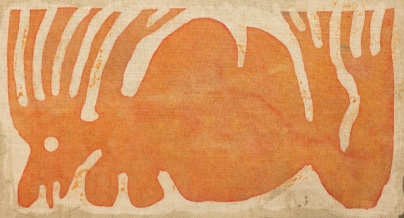